Child Development & The Roots of Identity 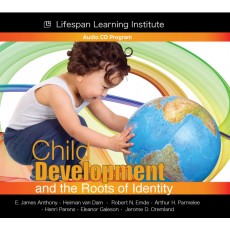 Speakers for this conference come with seminal views of both the ferment and inchoate ordering In the mental life of infants. Psychoanalysts have considered the internal psychic events of this period crucial in forming the foundation for later personality development.Others emphasize powerful forces outside the infant (i.e. the parent, or social structures). Others point to the discontinues in individual development which suggest that there are powerful internal forces which operate later in childhood or adolescence. These core issues culminate in a final panel discussion."

2. Describe the paradigm shift from a dyad model.

3. Explain the source of affective attunement.
4. Describe the identification theory of parenting.